Home News The miracles of Osaka 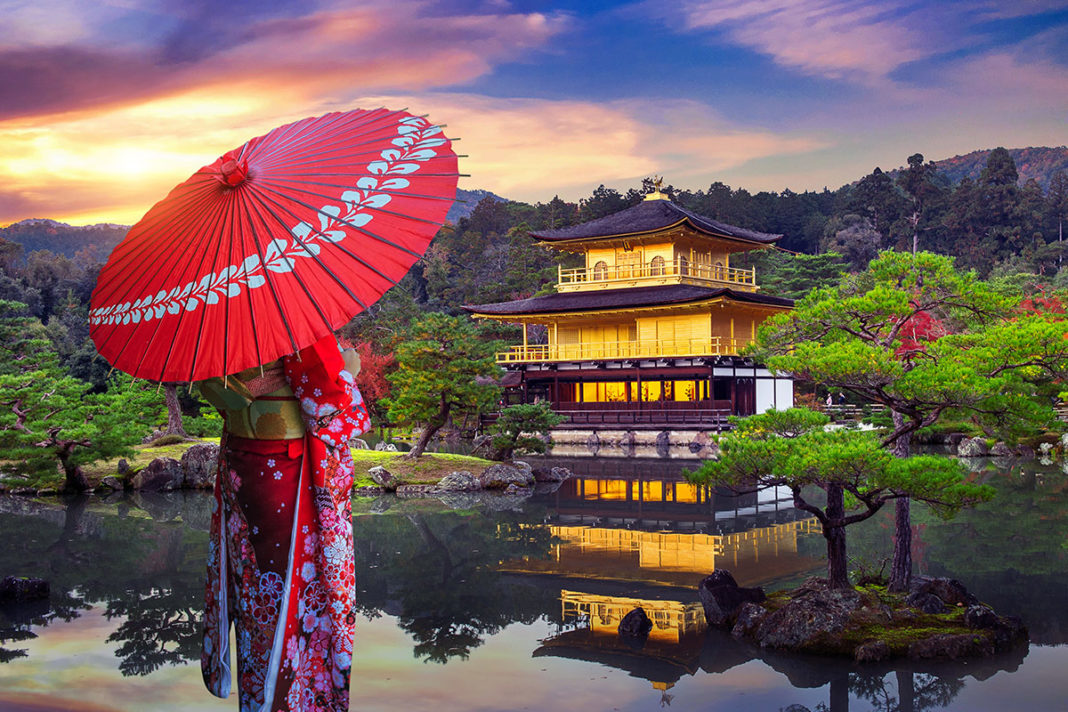 Turkish President Erdoğan is expected to pull a rabbit out of his hat during his meeting with the U.S. President Donald Trump, tomorrow at the G-20 summit in Osaka, Japan.

Those who expect President Erdoğan to perform miracles at Osaka and convince the U.S. government over the F-35s, or any other Middle East issue, should not be surprised if they discover that the magician appears to be fast losing his skills, his art and his trust, as everyone has witnessed after his second defeat in Istanbul’s mayoral elections. Without a doubt, his meeting with U.S. President will be the most closely monitored development at the G-20 summit in Japan from Ankara’s eyes.

Despite efforts to foster harmony in Osaka, the decidedly difficult disagreements between mr. Erdoğan and his American counterpart, and the two countries they lead, cannot be ignored. Unless one or both dramatically shifts from their publicly stated positions on the contentious issues between Turkey and the United States, little improvement in the tense relations between the two NATO partners should be expected.

Ahead of the meeting with President Trump, mr. Erdoğan seems to be alone in the Syria’s issue. For Turkey to control a safe zone in northern Syria in the face of Syrian and Russian resistance would require robust American support, as a counterweight to Russian President Vladimir Putin’s backing for Syrian President Bashar al-Assad. This support has not been forthcoming, and remains highly unlikely, contrary to positive comments from Turkish Foreign Minister Mevlut Cavuşoğlu. Despite the efforts of the U.S. Special Representative for Syria Engagement, James Jeffrey, regarding a long planned safe zone in the Eastern Euphrates, an agreement does not seem to be coming in the near future, if at all. The United States continues to support the Kurdish militias in Syria that Ankara counts as enemies, due to their links to the outlawed Kurdistan Workers’ Party (PKK).

Because of the unpredictable actions shown by the Turkish leader, who has threatened to pivot toward Russia, the United States may consider investing even more in the Kurds in the coming period. It would require an about face on several issues for mr. Trump to back Turkey strongly in its northern Syria adventure, and mr. Erdoğan looks unwilling to reverse course. Given Turkey’s shift toward Russia through the purchase of the S-400 air defence systems, it won’t be surprising if the Kurdish option gains even more emphasis in Washington.

On Iran, the U.S. may have refrained, for the time being, on the use of direct military action against Iran, but the intense sanctions that affect third countries, including Turkey, look unrelenting. Given Turkey’s clear need for access to Western international finance to get out of its economic malaise, President Trump is unlikely to let mr. Erdoğan, and some of his closest supporters and advisors, off the hook regarding Iranian sanctions.

Last, but not least, President Erdoğan is also standing alone against nearly every actor in the Eastern Mediterranean region. His statements at a press conference at the airport regarding the region were striking. The deployment of drilling vessels, battleships, and S-400s to the Mediterranean coast gives the impression that the seas are to be invaded by Turks. Against Turkey are Greece, Cyprus, Israel, Egypt, and the United States. Qatar is also involved in this energy war, but even it appears to be on the opposing side to its close allies in Ankara. This time, the United States has departed from its traditionally neutral stance and is giving the Greek side increasingly strong backing. Likewise, the EU is considering an embargo against Turkey for drilling in the Eastern Mediterranean.

Russia, on the other hand, would likely prefer that Eastern Mediterranean reserves do not come to the market and depress the price of oil and natural gas, but that does not translate into supporting Turkish action against exploration in waters internationally recognized as Cypriot. At Osaka, several interlocutors may take the opportunity to tell Turkey not to interfere with exploration efforts, though the United States will most likely let the EU take the lead on that issue, for now.

The phone calls and conversations between Presidents Trump and Erdoğan have generally been positive. If there was a chance that Congress and other U.S. institutions would listen to him, President Trump would likely be a leader who could get on very well with mr. Erdoğan. But President Trump – unlike Erdoğan – does not have the power of a sultan with the bureaucracy at his disposal. His hands are tied in Congress, and he continues fighting with other U.S. institutions.

Maybe because he wants to appear to have that power, or maybe when there isn’t much he can do, President Trump answers every request from mr. Erdoğan during their meetings with overblown promises. Unlike President Erdoğan’s Turkish parliament, the U.S. legislature does not take instructions from the White House. It would, therefore, be wise to approach any statements about a “deal” between them, that come fresh from the Osaka meeting pair -for instance, on a delay to sanctions for Turkey’s S-400 purchase- with extreme care until there is confirmation from U.S. institutions.

During the press conference he gave on his way to Japan, the Turkish leader again stressed his good relations with mr. Trump and said he had not got the impression from the U.S. president that he intended to bring sanctions on Turkey. Instead, mr. Erdoğan blamed Trump’s subordinates for causing the problems. The same day, however, the U.S. Acting Secretary of Defense Mark Esper, reminded Turkey’s Defense Minister Hulusi Akar of the economic repercussions if the S-400 deal takes place.

Perhaps mr. Erdoğan believes he can cut a deal with President Trump to relieve the CAATSA sanctions almost certain to follow the acquisition of the S-400s. Considering an optimistic scenario, President Erdoğan would compromise on delaying the Countering America’s Adversaries Through Sanctions Act (CAATSA) embargo. If that were to happen, however, U.S. Congress can be expected to act quickly and enact other embargo draft laws. The consensus in Washington seems clear, that the F-35s will not arrive in Turkey as long as the S-400 deal remains on the table.

In sum, President Trump has little or no incentive to accommodate mr. Erdoğan unless the Turkish president backs away from the S-400 deal, cooperates on sanctions against Iran, and continues the reduced rhetoric about U.S. engagement in Syria, as well as refrains from his aggressive posture in South Eastern Mediterranean. 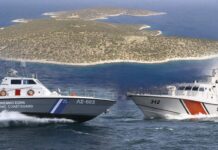 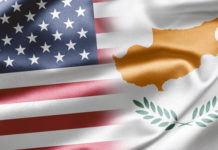 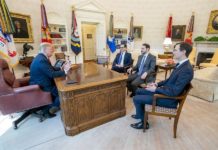 The Diplomacy of sons-in-law