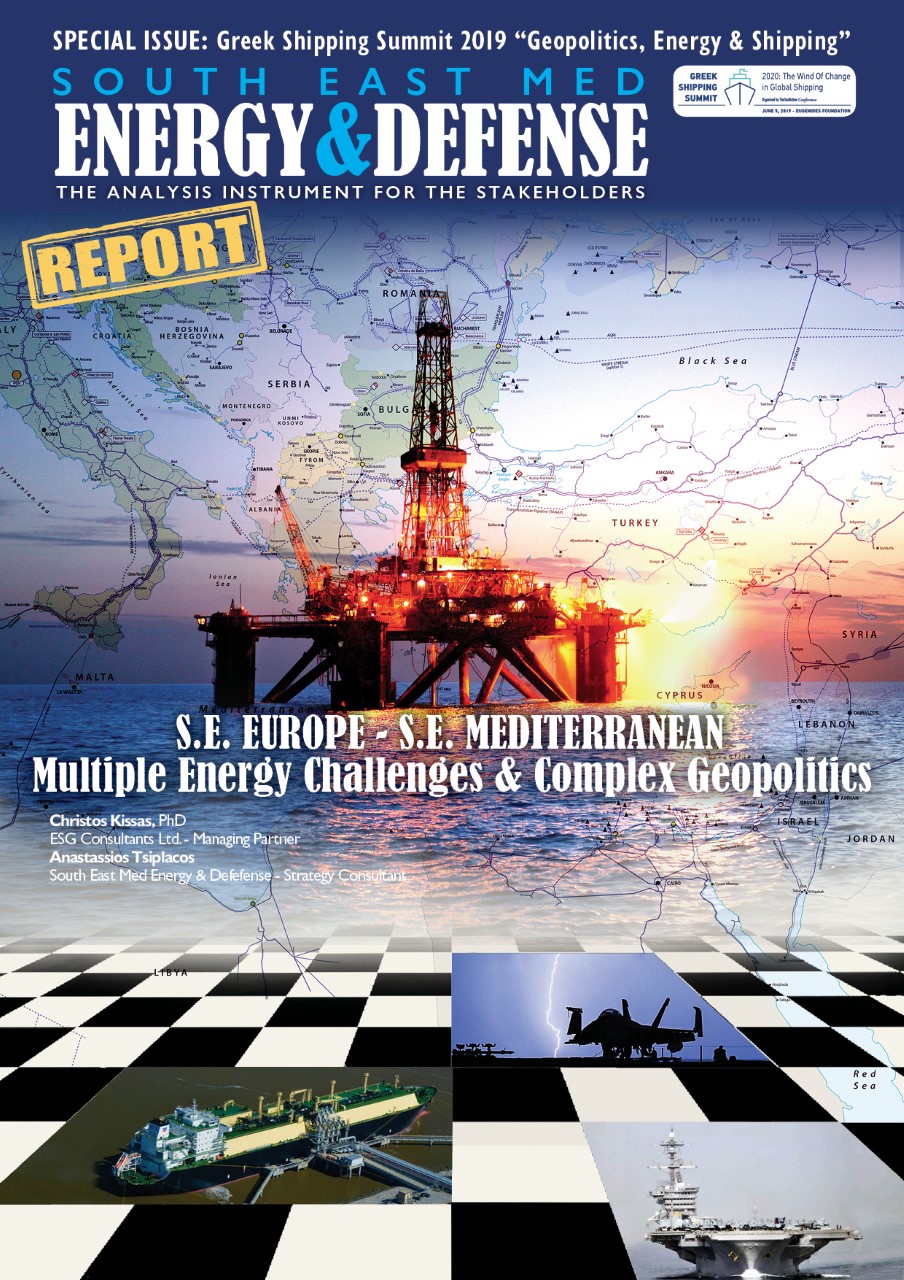 The Southern Gas Corridor -a chain of linked pipelines across the South Caucasus, Turkey and the southern Balkans, culminating in Italy- which will supply 10 bcm/year of Azerbaijani gas to Southern Europe and beyond, is on track to open in 2020.

The energy situation in Europe looks more dynamic today than it has been in many years, with a number of projects competing for investment and market share. However, the outcome for medium-to-long-term European energy security will be contingent on which projects manage to materialise first.
Simultaneously, the discoveries of rich natural gas reserves in the South Eastern Mediterranean have offered a reason for smiles both to the countries of the region and Europe as well as the rest major stakeholders of the energy market. These discoveries have prompted the re-planning of the European energy policy and the development of ambitious plans to export these quantities of natural gas to Europe.
At the same time, several ongoing issues threaten the exploration, production, and transit of energy resources in the axis of South East Europe – South East Mediterranean. Ongoing territorial disputes between several Balkan, especially, as well as East Mediterranean states, could hinder exploration and development in the region.

The security requirements of critical infrastructures such as offshore drilling rigs -either fixed or floating- underwater drill sites, underwater pipelines for connecting the rigs to the drill sites, pipelines transporting the gas produced from platforms to the coast, such as the proposed EastMed and EuroAsia Interconnector ones, make up a very extensive energy infrastructure grid, extending across the axis of South East Europe – South East Mediterranean, suggest the need for enhanced security and defense measures. 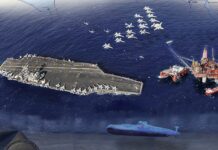 Report #7 Energy Wars and Naval Diplomacy in the Mediterranean

REPORT #6 EASTMED: A pipeline of Peace or War?