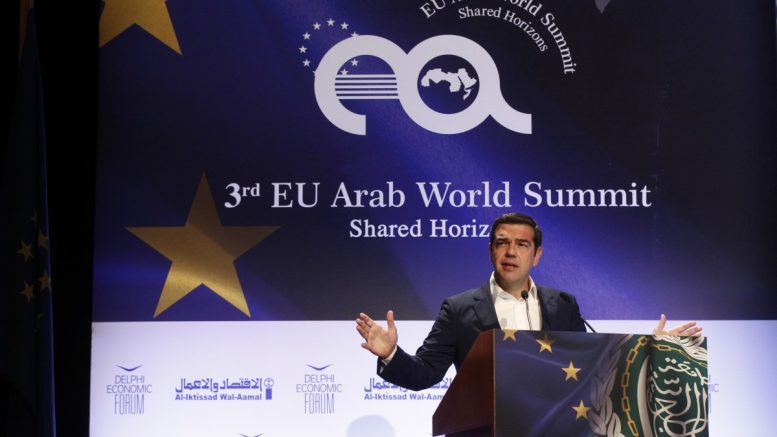 “The vision on which this summit is based is becoming more and more accepted and significant, not only for our region but more widely throughout Europe,” Prime Minister Alexis Tsipras said in his speech at the opening of the 3rd Euro-Arab Summit, held in Athens.
In particular, he referred to important projects such as the TAP, IGB, Vertical Corridor, EastMed, upgrade of Revythoussa and the development of the Natural Gas Reconstruction Center in Alexandroupolis, rail links to Belgrade and the Black Sea, the Egnatia railway, the coastal connection between Thessaloniki and Izmir and the upgrading of the ports of Piraeus and Thessaloniki and soon Alexandroupolis and Kavala into major transit centers.
“Today’s summit is taking place at a critical momentum, at a significant moment for Greek-Arab and Euro-Arab relations. Greece has always been a crossroads of civilisations and a bridge between Europe and the Arab world,” Tsipras said, noting that “Greece was currently upgrading its role as a European pillar of stability and security, as a hub of economic cooperation and cultural exchanges and a centre of diplomatic and scientific dialogue on the future of the region”.
In the sidelines of the Summit, there were talks of mutual interests, and especially about the energy evolution in the South East Med region, between the Greek Minister of Environment and Energy mr. George Stathakis and his Egyptian counterpart, Minister of Oil and Mineral Sources mr. Tarek el Mola. 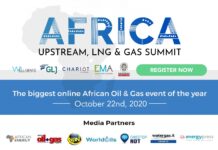 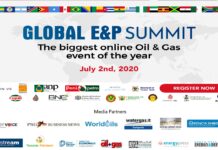 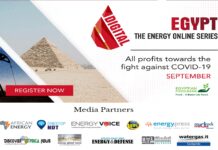