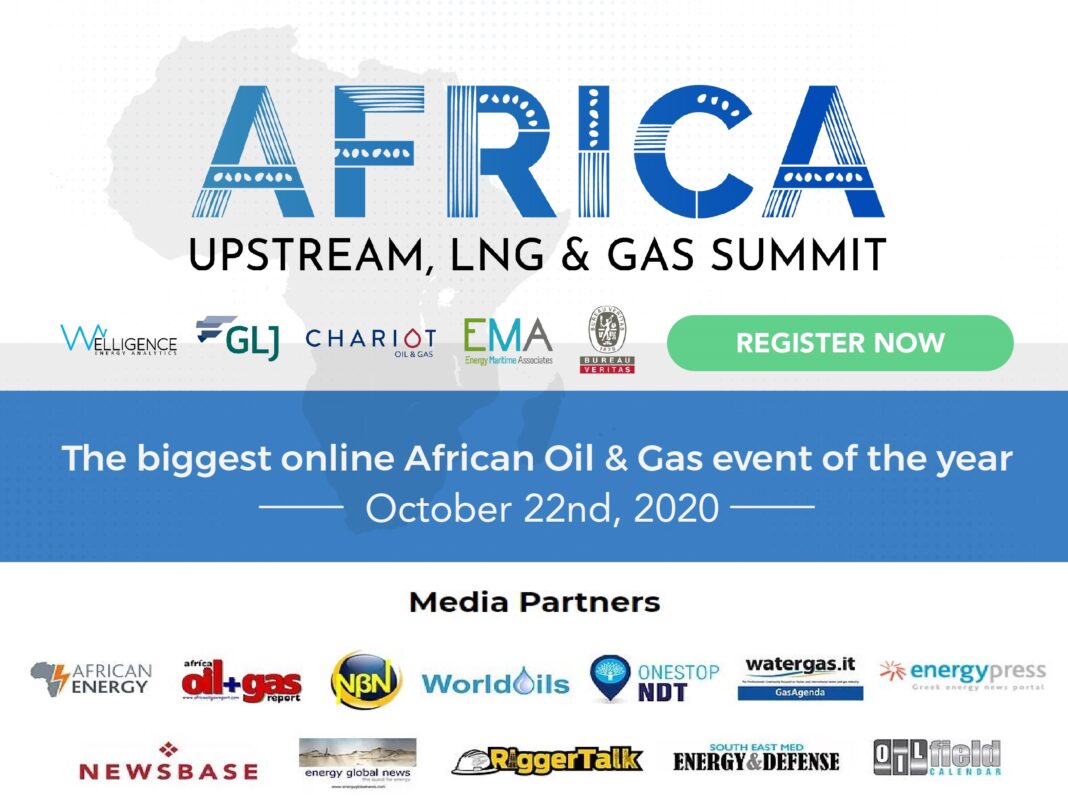 Africa’s largest online summit will take place on October 22nd, and will gather government officials, key IOCs, investors, and service providers that will present their new opportunities an solutions, and network with attendees online.

Who is presenting at the Africa Upstream, Gas & LNG Summit ?

and many more , soon to be announced!

IN-VR: About the Organiser

IN-VR is the leading organiser of government-backed oil & gas marketing campaigns in the Mediterranean, North Africa, Balkans, Latin America and APAC regions.
We support governments in their journey to become leading energy producers, arranging more than 2200 B2B and B2G meetings annually, leading to new contracts and partnerships all over the world.