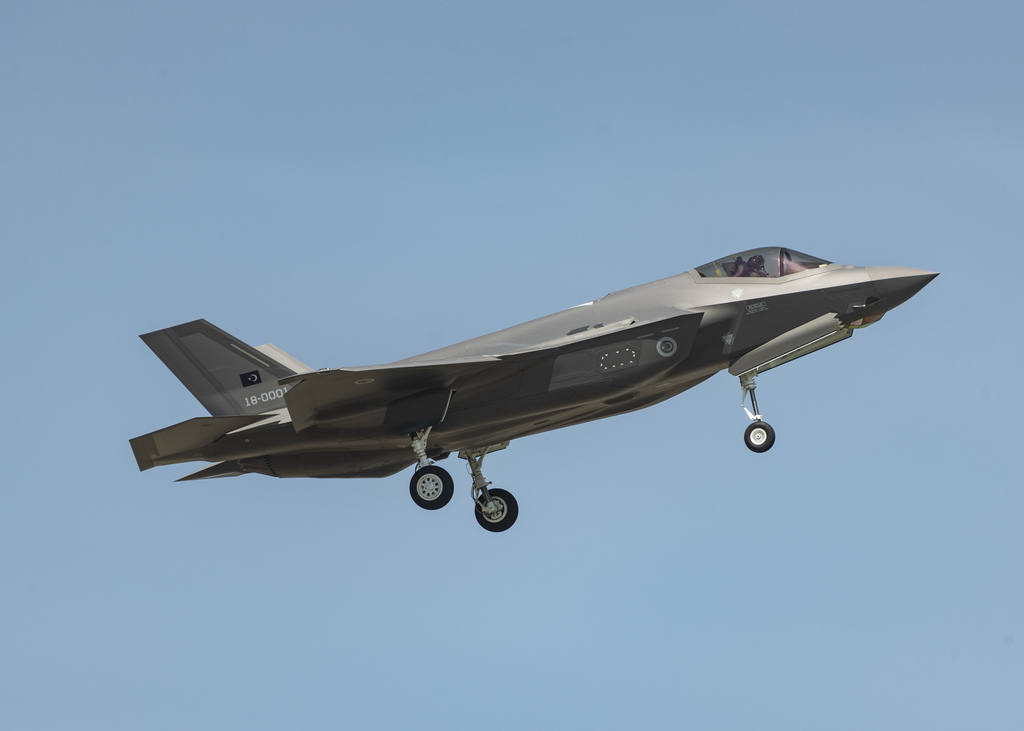 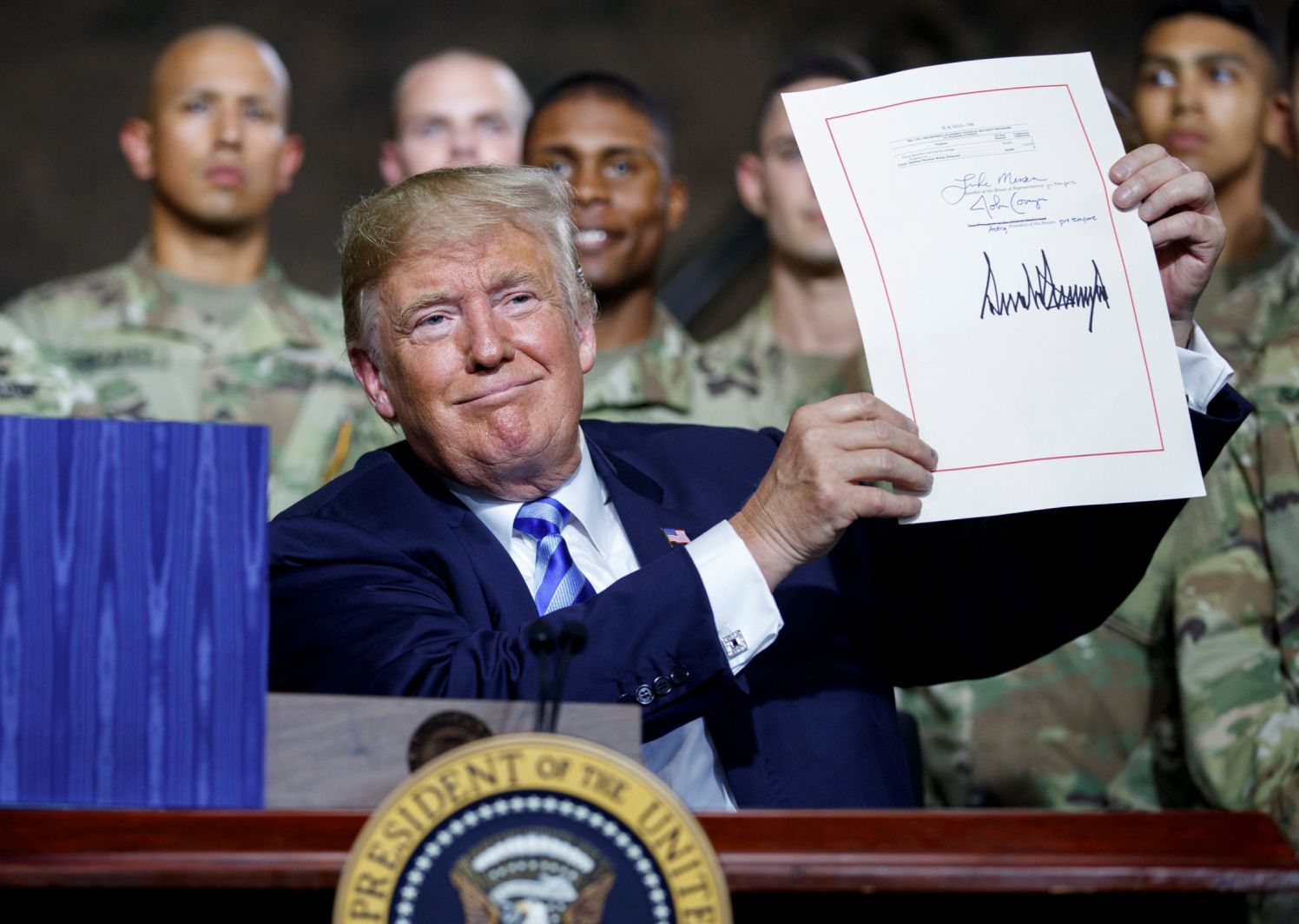 U.S. President Donald Trump signed a policy bill, postponing the delivery of F-35 fighter jets to Turkey. The policy, now signed into law, prohibits delivering the F-35s pending a Pentagon report on the relations between Ankara and Washington, which is due in 90 days. The report is expected to assess the risks presented by Turkey purchasing the S-400 missile defense system from Russia.

The bill approves a $716 billion budget, $638 of which goes to the Pentagon for defense-related programs linked to the Department of Energy and another $69 billion for potential operations overseas.

Turkey and the U.S. have been at odds over a wide range of topics – from diverging interests in Syria, to Turkey’s ambition to buy Russian defense systems, and the case of evangelical pastor Andrew Brunson, who is on trial in Turkey on terrorism charges.

Mattis objected to the law draft

Turkey was planning to use the jets in the next 10 years. Having the F-35 jets would make the country the third largest F-35 operator of the world. A ceremony was held in Texas on June 21, 2018 and two F-35 jets were delivered to Turkey (see our article in Newsletter #4) 13 pilots from Turkey have been receiving training on the jets, which are held currently at the Luke Air Force Base in Arizona.

In reporting the news, the US-based Foreign Policy has emphasized that the approval of the related law draft “will also complicate the matters for the United States” and added, “Several key components of the jet are manufactured by Turkish companies, and the U.S. Defense Department estimates it will take two years to find and qualify new suppliers to replace any Turkish firms that are kicked out of the program”. In the report, it has also been underlined that “the main European hub for the F-35’s engine repair and overhaul is in Eskişehir in Turkey.”

In a letter that he addressed to the US Congress, the US Secretary of Defense James Mattis objected to the related law draft and wrote that the delivery of F-35 jets to Turkey should not be stopped, stating that such an act would damage the supply chain.

What does the law foresee?

In 90 days after the law draft is approved by the President and becomes a law, the US Department of Defense has to prepare a report regarding the state of military and political relations between the US and Turkey and submit it to the Congress. Until the report is submitted to the Congress, the delivery of F-35 jets to Turkey will be stopped.

The Hellenic American Leadership Council (HALC) praised the signing into law of the John S. McCain National Defense Authorization Act for Fiscal Year 2019 (NDAA). HALC, along with allied advocacy organizations and foreign policy experts, has long sounded the alarm over the transfer of F-35 technology to Turkey’s authoritarian regime, a regime “…which has engaged in provocative and belligerent behavior towards Greece, Cyprus and Israel, has actively undermined U.S. anti-terrorism efforts in the region, and has engaged in hostage diplomacy by unjustifiably detaining American and Greek citizens”.

The passage of these provisions in the NDAA is a major success for HALC’s members who have rallied over the past several months to block the transfer of F-35s to Turkey. In partnership with the Armenian National Committee of America and In Defense of Christians, HALC members across the country contacted Congress urging lawmakers to hold Turkey accountable and prevent the transfer of F-35s at a time when Turkey has made clear its intention to continue to act against the interests of the United States, NATO and its allies.

EEZ and CEI’s security: The case of Israel and the “Emerald Affair”