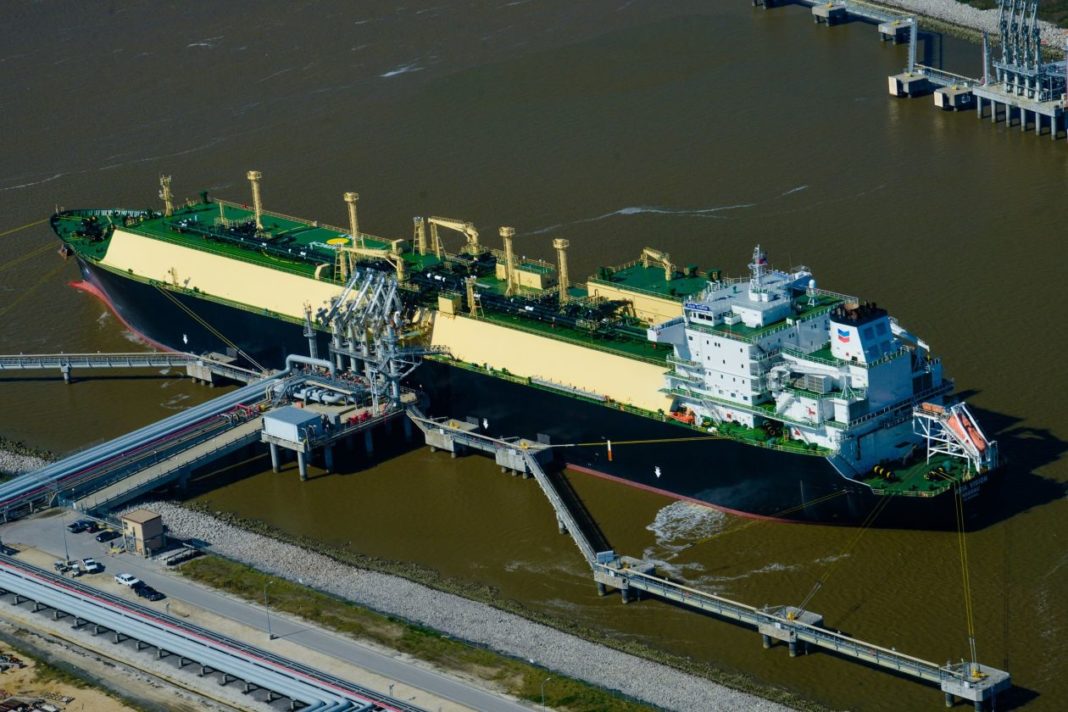 A raft of U.S. natural gas projects coming online in the next few years are likely to boost the global fleet of seagoing LNG tankers by as much as a third, as shipping operators jarred by sharp swings in oil markets pounce on a big new stream of business. At about $175 million each, vessels outfitted for liquefied natural gas can cost several times more than other ship types. But top shipowners say they could be the vehicle for the most profitable trade in shipping since the 1960s when crude oil tankers powered global maritime fortunes.

The LNG business has long been a small piece of the global tanker market, but trade in natural gas is surging as the world looks for cleaner sources of power to replace oil and coal. Demand has grown sharply in Asia, in particular, while output has soared in the U.S. as improved hydraulic fracturing technology has made drilling for both shale oil and gas more cost effective.

“We are moving into an era where fossil fuels will be reduced in the energy mixture, and LNG will be used extensively in the transitional period where more clean forms of energy can be developed,” said shipowner George Prokopiou. “If you are in shipping, you can’t ignore LNG.”Mr. Prokopiou is chairman of Dynagas LNG Partners LP, which has five icebreaking LNG carriers on long-term contracts to move gas from the Yamal project in the Russian arctic. He operates more than 100 ships, including crude oil supertankers and dry bulk carriers, under different companies.

The LNG market is driven by growing demand from Japan, China, India and Southeast Asia that has helped triple seaborne gas cargoes since 2000 to 308 million metric tons last year, according to Bloomberg New Energy Finance. Capacity for another 170 million metric tons is expected to be added by 2030, if planned projects for liquefying the gas for transport are completed. Much of the anticipated growth is tied to LNG projects in Texas, Louisiana, Maryland and Georgia that are slated to come online by 2022.

The U.S. Energy Information Administration sees the U.S. becoming the No. 3 LNG exporter in the world this year, behind Australia and Qatar. By year end, the agency says, U.S. LNG export capacity will reach 8.9 billion cubic feet a day, more than double the current 3.6 billion cubic feet. “The energy costs in the U.S. are half of those in Europe and a third compa red to the Far East,” Mr. Prokopiou said. “The financial benefits the U.S. has are tremendous, and more ships will be needed to move gas to export markets.” Maritime operators and shipbuilders have been buffeted by market forces in recent years, and so they are as anxious as the shale drillers to tap into the new energy demand.

The world’s biggest shipowners say they will spend billions more in the coming years on LNG carriers to meet growing gas demand from Asian importers.

There are now about 520 tankers capable of carrying LNG across oceans, according to David Bull, an analyst at London-based Maritime Strategies International. He expects the fleet to grow by about 28% by 2020, roughly in line with the growth in production. South Korea’s Hyundai Heavy Industries Co. and Daewoo Shipbuilding & Marine Engineering Co., which are completing a merger agreed to last month, will be the biggest beneficiaries, as combined they control 52% of existing orders worth $31.4 billion.

Executives from both yards say LNG transport is the single bright point in an otherwise depressed shipbuilding industry.Including 101 ships on order world-wide, the global fleet of LNG tankers has a value of nearly $50 billion, according to marine data provider VesselsValue Ltd. LNG tankers cost more than oil tankers -the largest crude supertankers sell new for about $95 million- because of the technology needed to manage natural gas on long voyages. The gas is liquefied onshore by chilling, and special alloys are needed for the ship’s tanks to keep the temperature at minus 165 degrees Celsius (minus 265 Fahrenheit) so the cargo doesn’t evaporate. Also, maritime operators ordering LNG tankers carry the risk of banking on a still-developing global market rather than long-established demand.

Barring a major crisis not much can go wrong in gas trade over the next years. Major producers like Houston-based Cheniere Energy Partners LP prefer to enter long-term shipping contracts to limit their exposure to volatile rate changes. But experts expect many ship operators will steer clear of such contracts as they look to get the most revenue out of their new expensive vessels.

“Now, many shipowners prefer to trade their LNG tankers on the spot market as they see profits from the upside potential,” said Basil Karatzas, chief executive of New-York-based Karatzas Marine Advisors & Co. “This is unprecedented, because the ships involved are very expensive.” Still, owners expect demand to run ahead of shipping capacity until at least 2024, meaning five years of healthy freight rates. “With the new U.S. LNG plants, quite a few vessels will be required fairly quickly as there is no spare capacity out there,” Mr. Bull said. “The shift from coal and oil for power generation and heating will continue to propel Asian demand, and barring a major crisis not much can go wrong in gas trade over the next years. It’s good news for LNG vessel operators.” 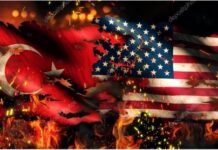