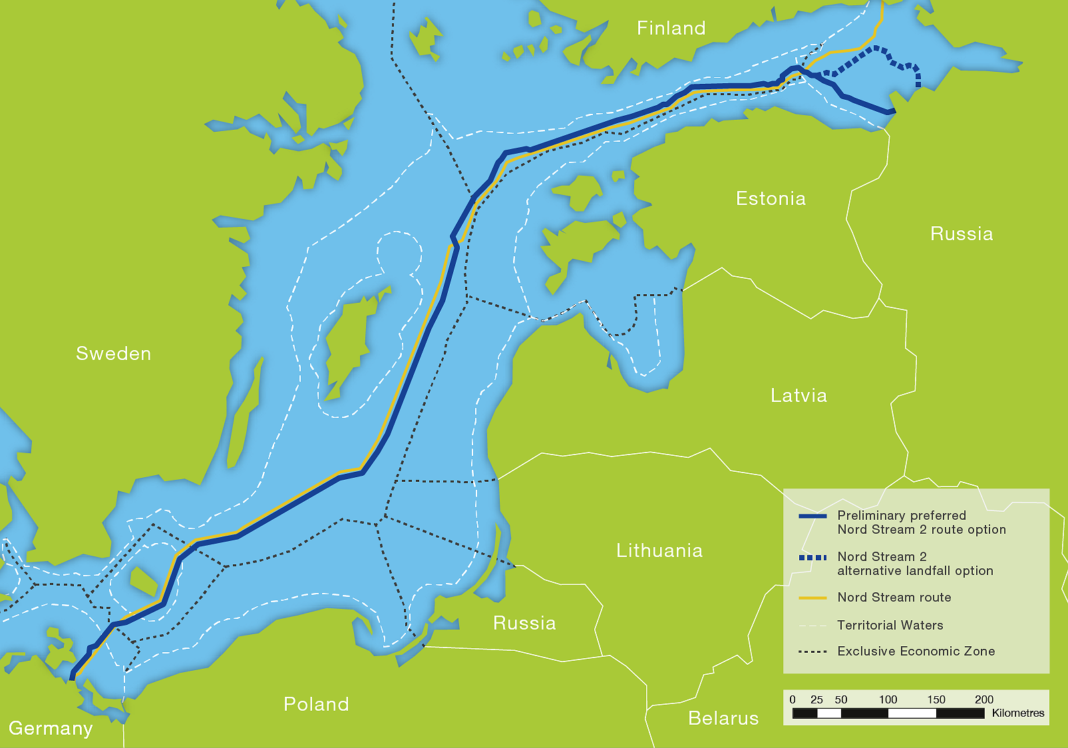 FINANCIAL TIMES Report questions the commercial feasibility of the project.

To date, voices in the West have not stopped arguing that the Nord Stream II pipeline is nothing but another toll in the hands of Moscow, allowing Russia to put pressure on Europe at any time, having already managed to “neutralize” Ukraine. The companies involved in its construction and the countries expected to host it say the opposite, namely that the Nord Stream II pipeline is a necessary infrastructure project for Europe and the smooth operation of its energy market. 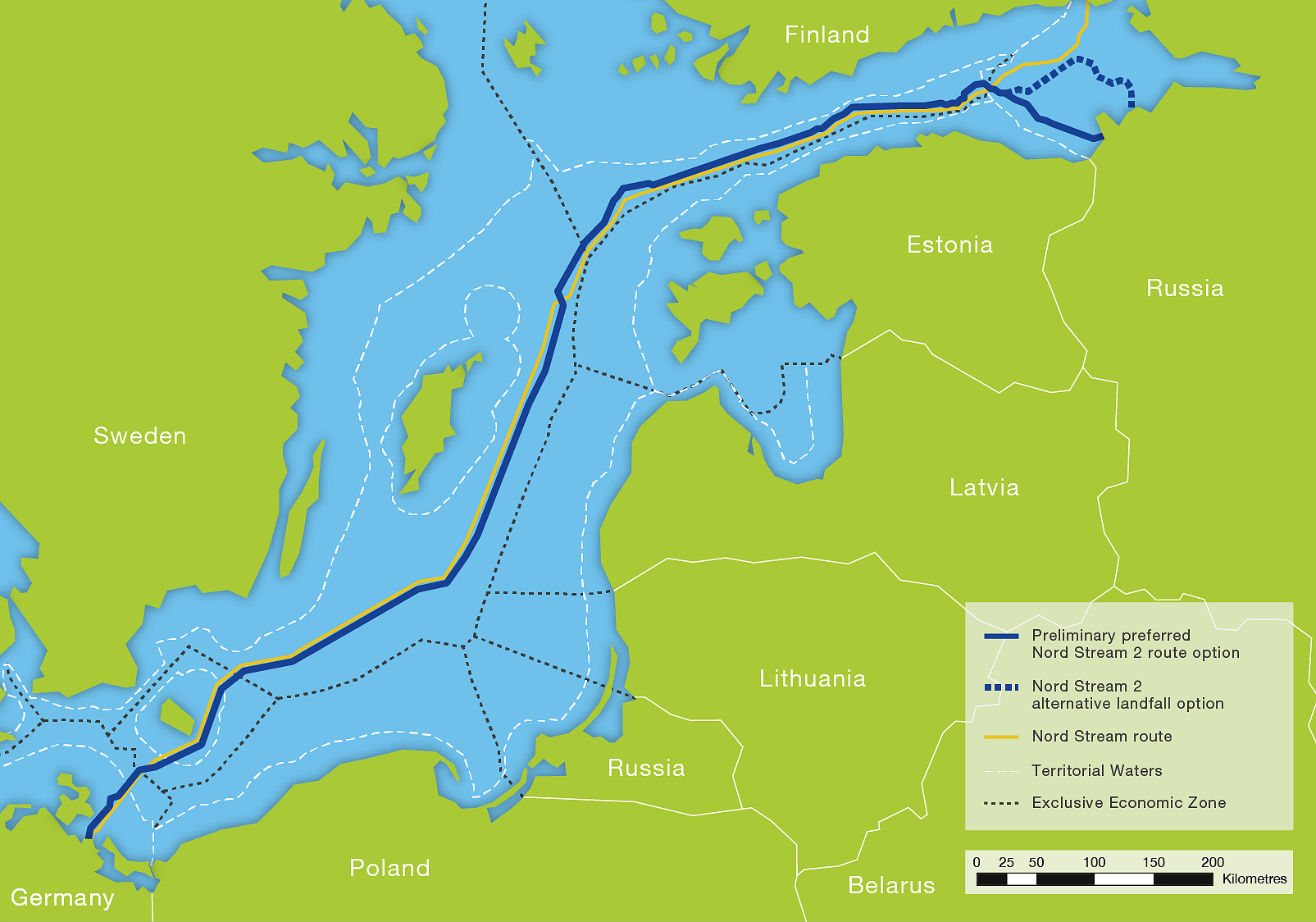 It is striking, however, as a Financial Times report points out, that nobody appears to be listening to voices within Russia that question the commercial feasibility of the project. Specifically, it is noted that Russia’s largest banking group, Sberbank, published an extremely critical study of Gazprom’s business in May. According to this study, no project that is currently being planned or already underway is not comercially viable. The study finds that “Gazprom’s decisions are perfectly understandable if we assume that the company operates in the interests of contractors and does not aim at commercial profit.”