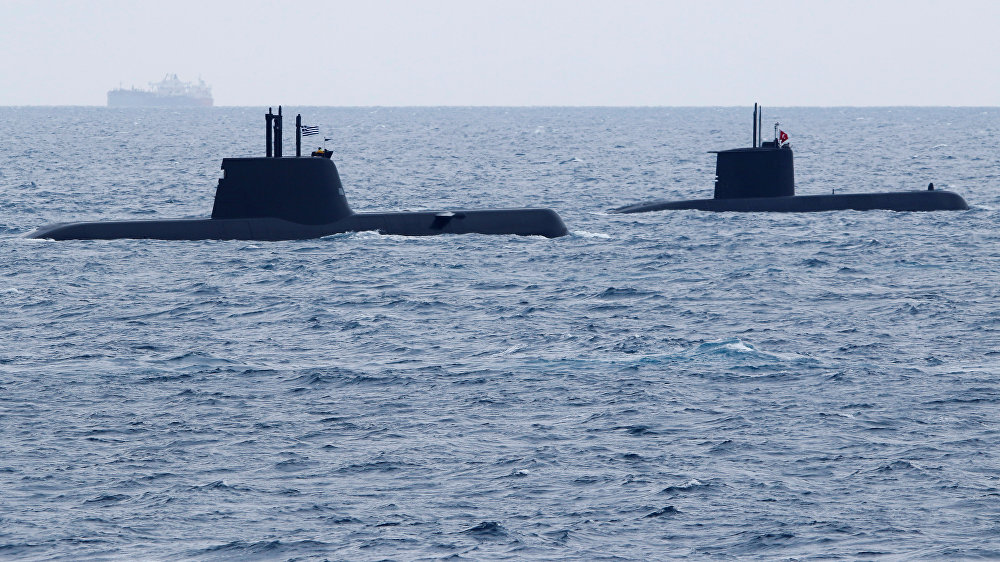 The multinational annual submarine warfare exercise continues off the coast of Sicily in Italy.

Ten allied nations have deployed their ships, submarines, and aircraft and personnel to take part in the exercise that involves anti-submarine warfare (ASW) and anti-surface warfare training on the central Mediterranean Sea. “Dynamic Manta 2019” involves submarines from Greece, Italy, Spain, Turkey, and the UK, under the control of NATO Submarine Command (COMSUBNATO), and nine surface ships from the Netherlands, Canada, Spain, Italy, Turkey, France, and Greece.

Hosted by Italy, the exercise will allow participating nations to train with each other in complex and challenging warfare to enhance interoperability and improve ASW and anti-surface warfare skills. The Italian Navy will deliver support at Catania Harbour, the Navy Helicopter Base in Catania and Naval Air Station Sigonella. In addition, the country will provide logistic support, such as refuelling operations, medical assistance and personnel accommodation in Augusta Naval Base.

The drill features a simulated multi-threat environment supported by six maritime patrol aircraft and two helicopters from Canada, France, Germany, Italy, Spain, Turkey, the UK, and the US. Each surface ship will take part in a variety of submarine warfare operations. During the exercise, the submarines will take turns hunting and being hunted and work in coordination with the air and surface participants.