Home Energy Is the “Bulgarian Stream” on its way? 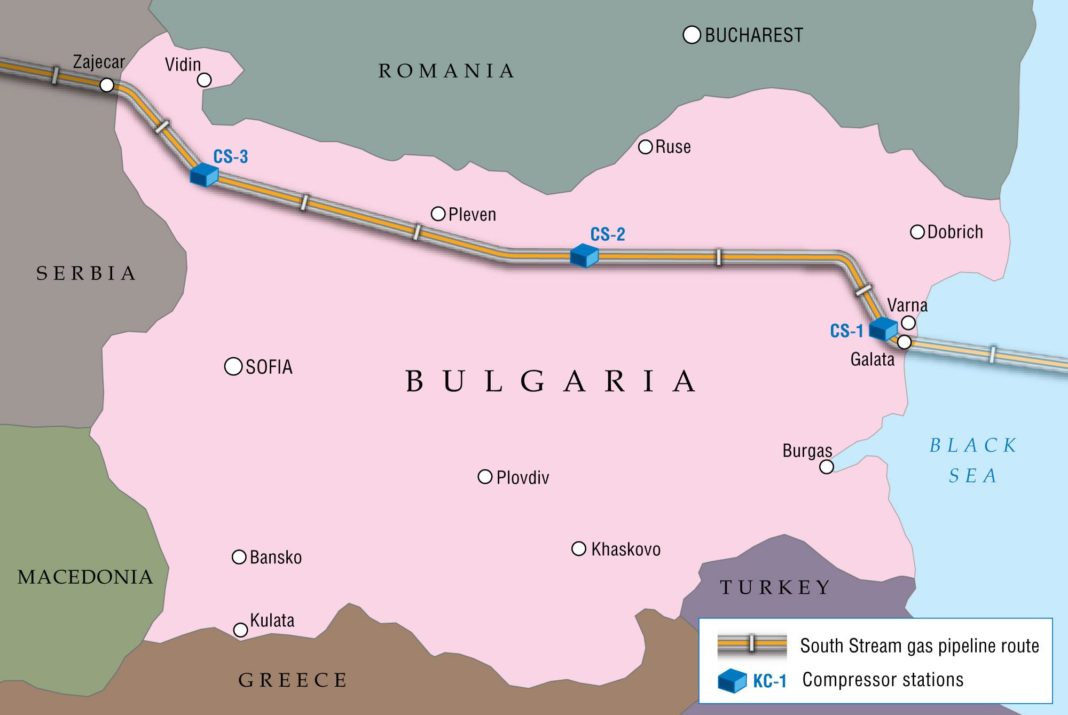 Turbulence is triggered by the statement of the President of Bulgaria, Rumen Radev, as recorded by Kommersant newspaper. According to him, both Bulgaria and Russia will only benefit from the “resurrection” of the rejected South Stream pipeline, which was intended to be the counterweight to the Nord Stream pipeline and to feed the Balkans and S.E. Europe more widely with Russian natural gas. If its revival is not feasible, it could very well, he argued, build a submarine pipeline under the Black Sea that will directly connect Russia with Bulgaria, irrespective of the Turkish Stream pipeline, which already links Russia with Turkey.

Bulgaria’s dilemma when it was due to leave the South Stream pipeline support group in 2014 was great, but the pressure by the EU and the U.S. did not leave much room. Anyway, the country lost the geostrategic advantage of being itself the gateway to South Eastern Europe’s natural gas. If today, however, Moscow offers a vote of confidence (to Bulgaria) now that Bulgaria holds the presidency of the EU, even by the end of June, and which is trying to bring it into line with what Europe has in the field of energy, perhaps the problems it will have be rather bigger…

In any case, “Bulgaria – as Rumen Radev has said – needs direct gas supplies from Russia through the Black Sea. Let’s call the pipeline the “Bulgarian Stream” pipeline. This approach is dictated by common sense and the demands for energy security that are being sought, not only in Bulgaria but also in EU in its entirety. Such ambitions do not differ from Germany’s intentions to complete the Nord Stream II pipeline. “Undoubtedly, the safest, most reliable and cheaper way is the direct way – as Radev added – especially when it comes to gas supplies from Russia and it concerns countries like Bulgaria, Serbia, Hungary, Austria and Italy.”

Recently, the President of Bulgaria paid an official visit to Russia, the first one after ten years. “Such a long absence of dialogue at the highest level does not correspond to the interests of our peoples, who have for centuries maintained spiritual and cultural ties”, he said in an interview with the Kommersant newspaper