Is the “Southern Gas Corridor“ worth it?

The “new energy map of Europe” is a fact, according to Azerbaijan President Ilham Aliyev, who made this statement at the inauguration in Baku of the first section of the famous “Southern Corridor”, the network which, by releasing Europe from the Russian gas, will supply natural gas from Azerbaijan to European markets. With the symbolic move of the pipeline opening at the Sangachal gas terminal, Azerbaijan’s President gave the “go ahead” of one of the most ambitious projects the EU has backed in the energy sector, marking at the same time the end of an era, as the Azerbaijani energy game that was in progress is now coming into action. 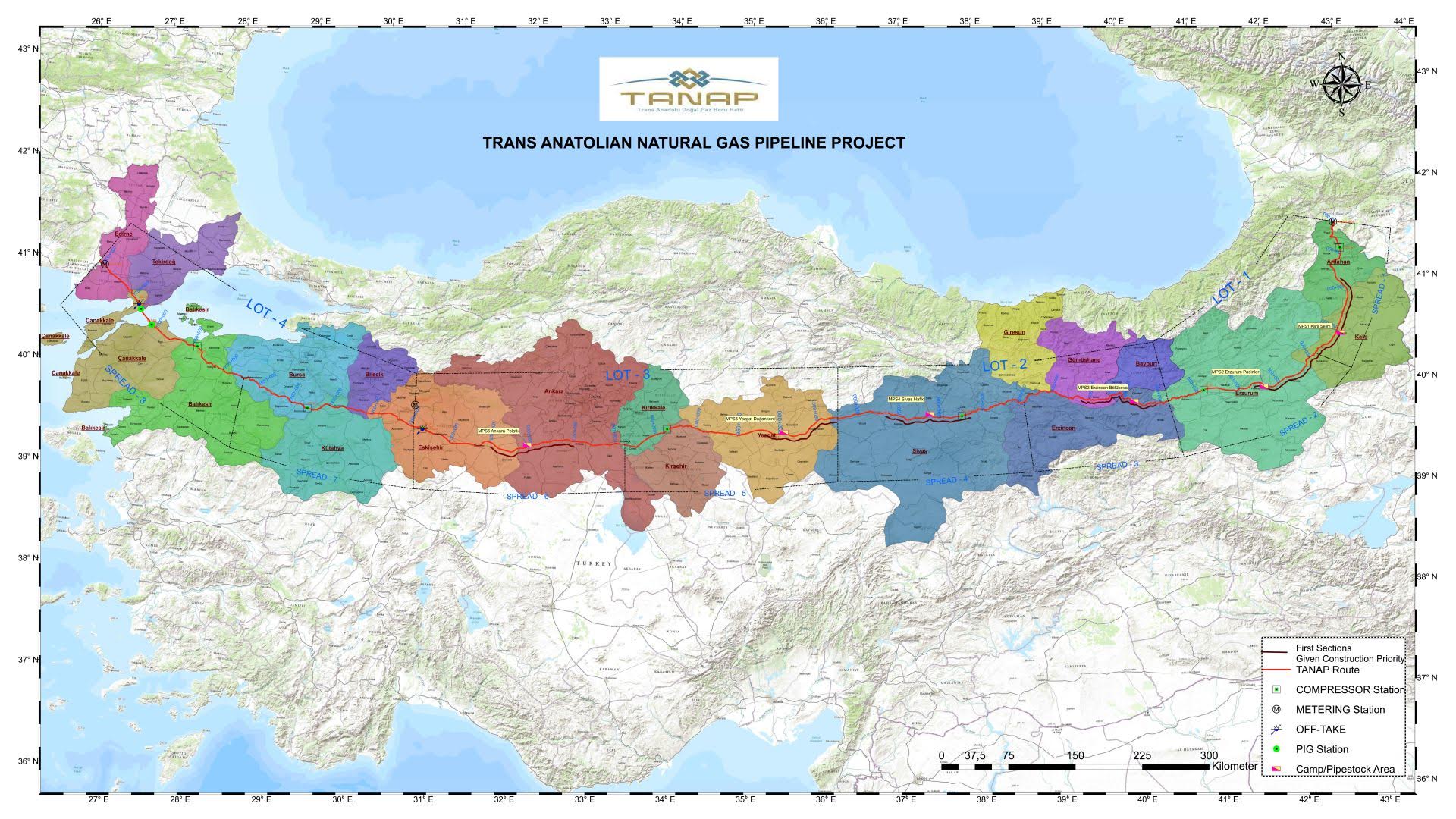 The Azeri natural gas from the second phase of the Shah Deniz deposit in the Black Sea until reaching Italy will cross the territories of Georgia, Turkey, Greece, Albania and will pass through the Adriatic Sea through the South Caucasus Pipeline (SCP), Trans-Anatolian Natural Gas Pipeline (TANAP) and Trans-Adriatic Pipeline (TAP). The cost of implementing the Southern Corridor is estimated at $40 billion . About 10 billion c.m. of natural gas are expected to boost European industry by 2020, with 6 billion c.m. of it feeding Turkey.

There is nothing that will change except from the supplier country, since instead of Russia, Europe will now depend on Azerbaijan. The opposing voices continue by saying that Europe may end up, instead of increasing its energy security, investing in a costly and useless infrastructure that could act as a tool of political power in the hands of the authoritarian regime of Azerbaijan’s President, Ilham Aliyev. According to various reports, the demand for natural gas as recorded until now in Europe, does not seem as if it would increase in the years to come to a considerable extent that would justify the implementation of such grand projects.

At the same time, up to now, only Azerbaijan has secured the participation in the “South Corridor” and the access to its pipelines, TANAP and TAP. If in the future another country wants to join, such as Turkmenistan, Iran or Iraq, new agreements between each country and the EU will have to be drawn from scratch. As a result, the critics say  “…the only winner is Azerbaijan“.