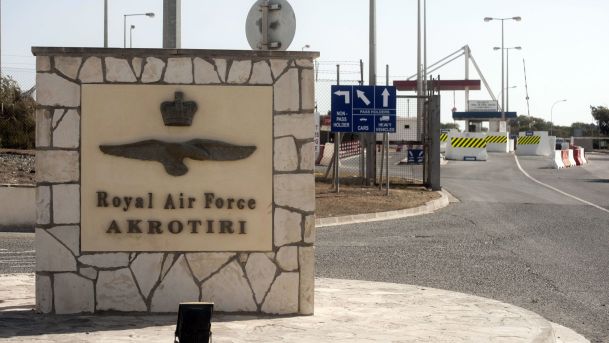 The Brexit deal that received the seal of approval by the EU leaders in Brussels, includes the “Protocol Relating to the Sovereign Base Areas (SBAs) of the United Kingdom of Great Britain and Northern Ireland in Cyprus”.

The 20-pages and 13-articles-long protocol aims to safeguard the rights of the almost 11,000 Cypriots that live and work in the bases’ areas. It also provides for the smooth continuation of the military use of the facilities in Akrotiri and Dhekelia by the UK.

“The Protocol to the Withdrawal Agreement is intended to preserve the existing unique arrangements to reflect the UK’s international commitments and ensure the continued effective operation of the SBAs for military purposes in the context of the UK’s withdrawal from the EU”, stated a UK Government explanatory note accompanying the Withdrawal Agreement, part of which is the SBAs protocol. A London-based diplomat summed the protocol up by saying that “it basically maintains the provisions in Protocol 3 of Cyprus’s Act of Accession to the EU.”

The bases will continue to fall under the EU acquis in certain areas, with the implementation and enforcement of EU laws in the areas of taxation, goods, agriculture, fisheries and veterinary and phytosanitary rules carrying on being a responsibility of the Republic of Cyprus.

The UK will also be obliged to invite the Republic’s authorities for any necessary safety checks on products arriving through the SBAs from the occupied northern part of the island. The Protocol also makes clear that the UK controls the boundary of the bases’ areas but provides for cooperation with the Republic of Cyprus in tackling illegal migration.